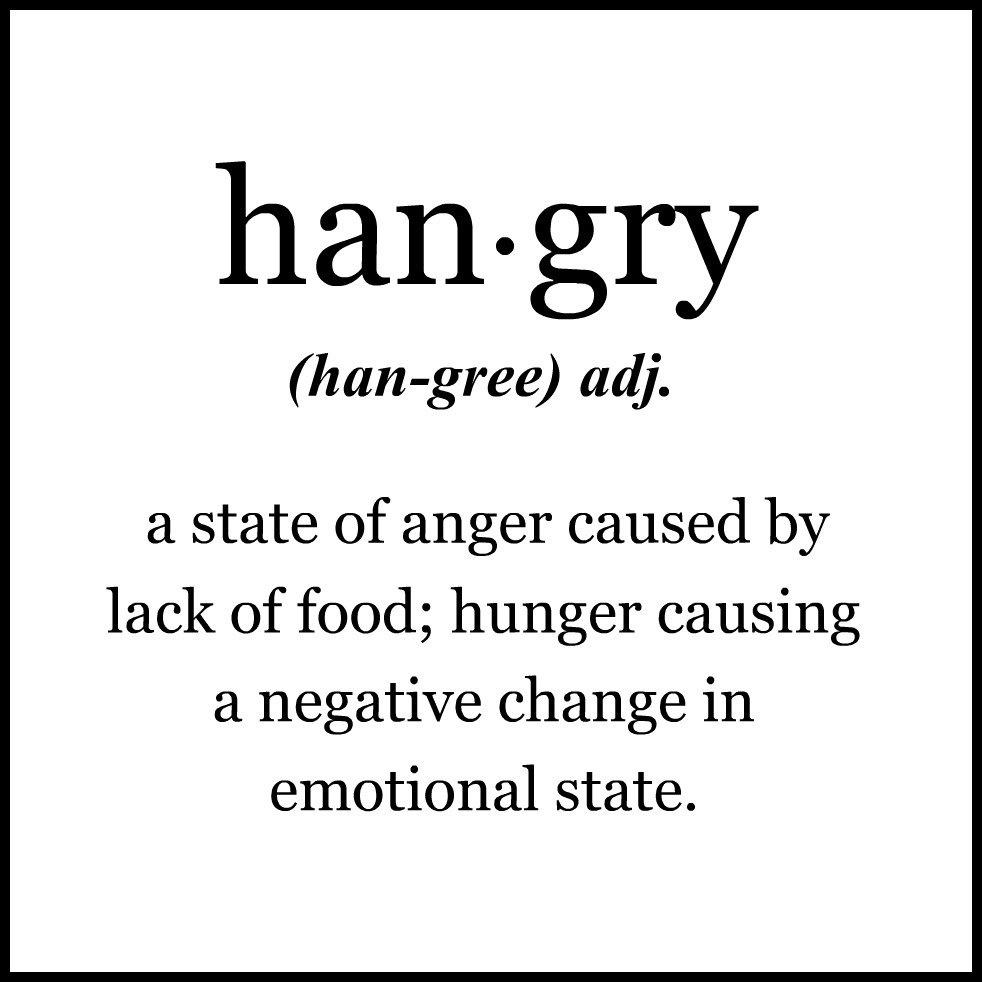 Well, hopefully this will be the final blog post of this pregnancy, otherwise I may go insane. This little boy has been baking for an entire 40 weeks. That is 2 more weeks longer than I was pregnant with Leilani and thankfully I am still able to feel my hands and see my ankles, which were both problems when I was pregnant with her. My office is also not 90 degrees this time around, it’s not almost summer and the place I work at now isn’t dumb about working from home when I need to. In fact they’ve been pretty amazing!

Anyway, I titled this post 40 Weeks Hangry because that’s about how it is now. Why? Because of a few things. Let’s start with being hungry all the time. The problem? You can only eat tiny little bits at a time. Like enough to fill up a mouse. Otherwise you feel super uncomfortable and the heartburn…the heartburn is the worst. No matter what you eat, there just isn’t enough room in there! So you’re constantly hungry and people stare at you because you’re always eating. You try to eat healthy but at some point you just say $#%& it! and just eat what you want. And if that means you consume a candy bar or two (a day), so be it!

Next. The comments. If those don’t make you angry, namaste or whatever. But for me? The comments get OLD. They were old weeks ago but now it’s even worse. Because guess what? As much as you think I shouldn’t be pregnant anymore??? I don’t actually WANT to be pregnant anymore either! The last month is tough. Everything hurts. You waddle when you walk. You feel bloated. I could go on forever. So just do all of us pregnant women a favor and keep your comments to yourself. Unless it’s, ‘You look great today!’ And don’t say that in a way that we know it’s fake either, because then it feels like you’re mocking us.

I was rubbing my belly the other day…trying to get a knee or foot to stop pressing so hard into my side, and I was asked if I was going to miss having a belly to rub. Hmmm….nope! Because I’m not rubbing it for fun, I’m trying to get this damn limb out of the way so I can breathe again. That was a true shaking my head moment. Another? Well, I just got an email titled ‘Are You Financially Ready for Baby‘ – from a site that knows I’m pregnant and when my due date is. Hmmm…I think it may be a little too late to be asking that question, don’t you? Maybe.

And then there is the tolerance for stupid people’s shit. Yep. My tolerance was pretty low before, but now it’s even harder to keep a straight face or just ignore the stupidity. It may be because I’m uncomfortable, it may be because I gained a super power and can now see through your shit, or maybe I’m just hungry? Who knows. Just try your hardest to not piss off a pregnant woman, especially towards the end of pregnancy. I may have baby brain, but I don’t forget things that you do to me while I’m pregnant.

Ask me how I feel again. No really…DON’T ASK ME AGAIN. I start to answer this question with ‘FAT AND PREGNANT’ – my sarcasm level is through the roof right now. Don’t expect me to tell you every little detail of what happens at my doctor appointments. Unless you actually care to hear how dilated I am, don’t ask. And no I’m not going to tell you if there is an end in site. Of course there is an end in site – it’s called labor and it’ll come when it comes. Get off my back…please. I wonder the same damn thing every single day, I don’t need you patronizing me as well. (No wonder this kid doesn’t want to come out!) It starts to get so incredibly frustrating when you tell people things and then you find out that they couldn’t keep their damn mouths shut! Especially because it is YOUR news to share, not theirs. That is why you all will not know when I am in the hospital until after this baby is born. And you will not find out his name until he is born. And, you will not be able to meet him until his sister gets to meet him. End of story.

And that folks, just about wraps it up. 40 weeks pregnant and my level of hangry is out of control, along with the level of crabby, bitchy, etc. etc. I promise it’ll get better after the baby is born. Then I’ll just be too tired to care.